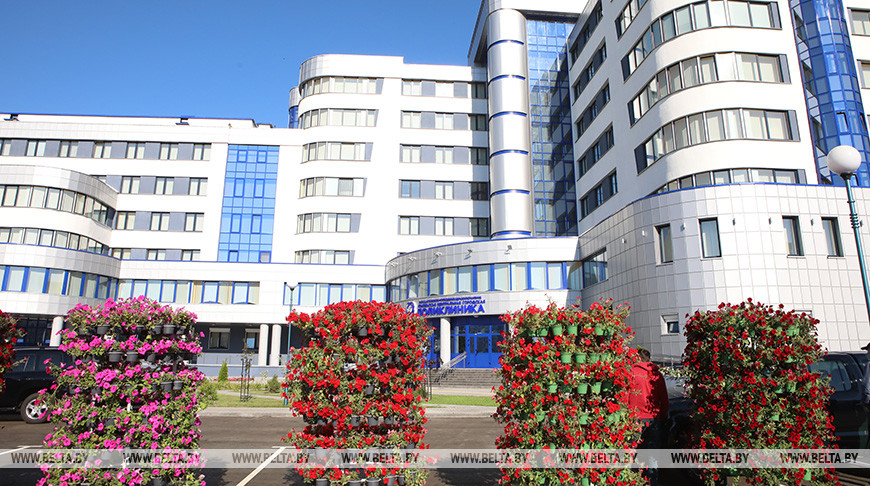 The ceremony was attended by many people - those who took part in the construction of the facility, employees of the polyclinic and residents of the city. “This is a much needed facility,” the president said. The head of state noted that the construction project was launched a long time ago. This year the work was intensified and the construction was completed.

“I wish you not to have to come here at all,” Aleksandr Lukashenko joked as he addressed the locals. 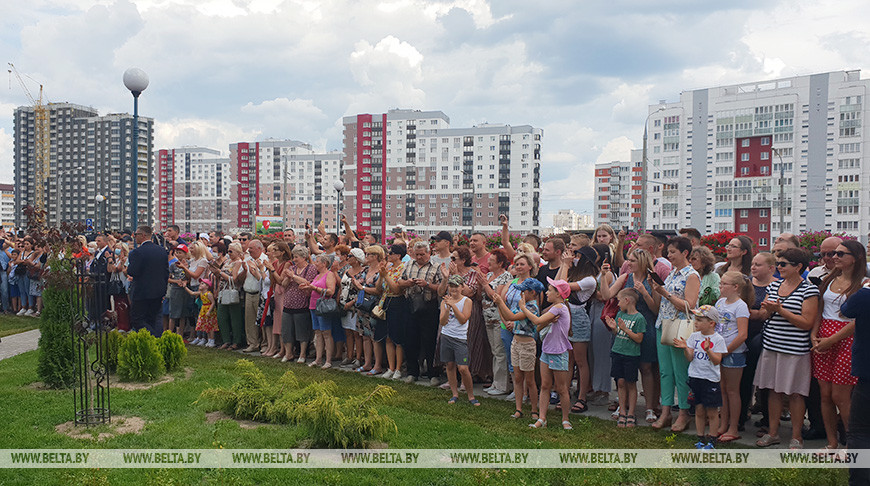 The new polyclinic has been built in Gomel district No.17. Its construction was launched in 2013. The polyclinic is much needed as new city neighborhoods have been built and the population increased. The project cost Br26.4 million, of them Br7 million was spent to purchase modern medical equipment. 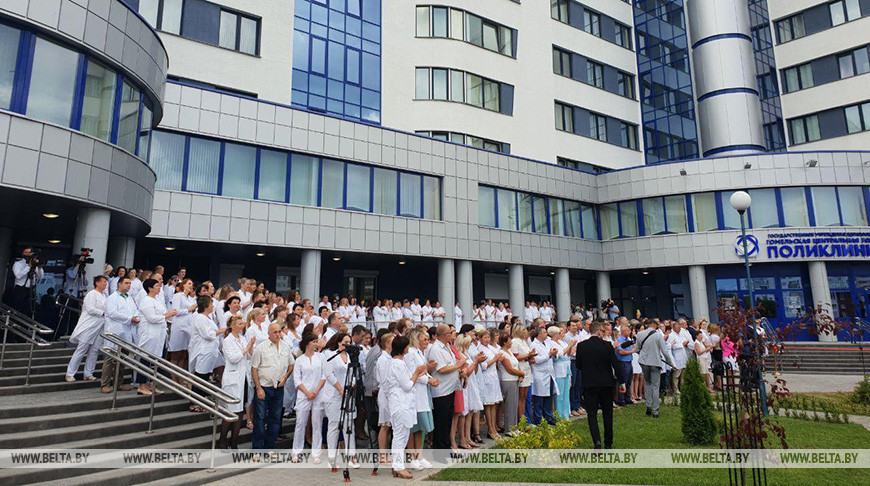 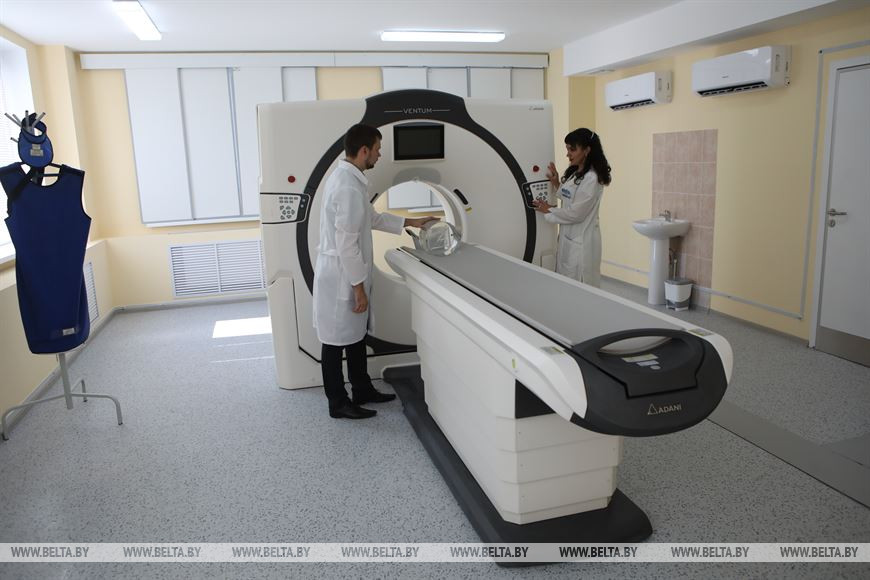 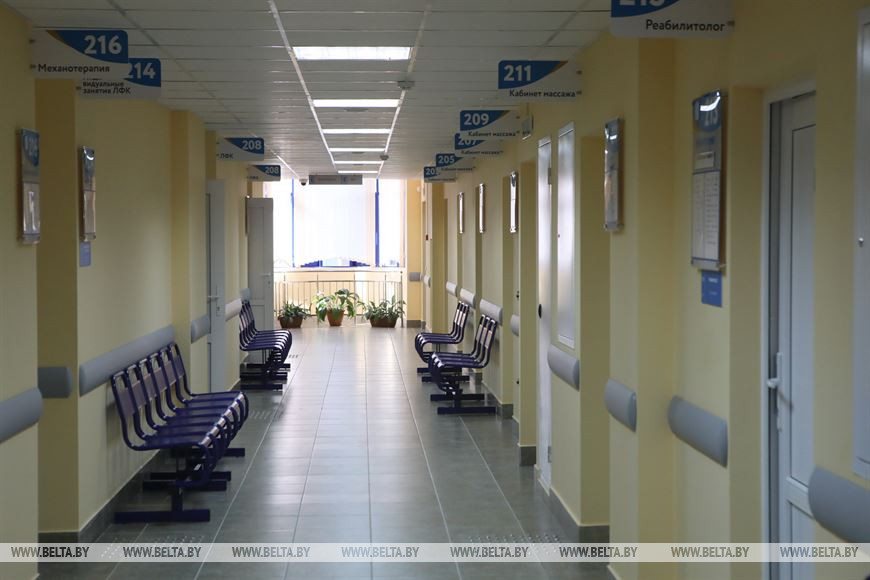 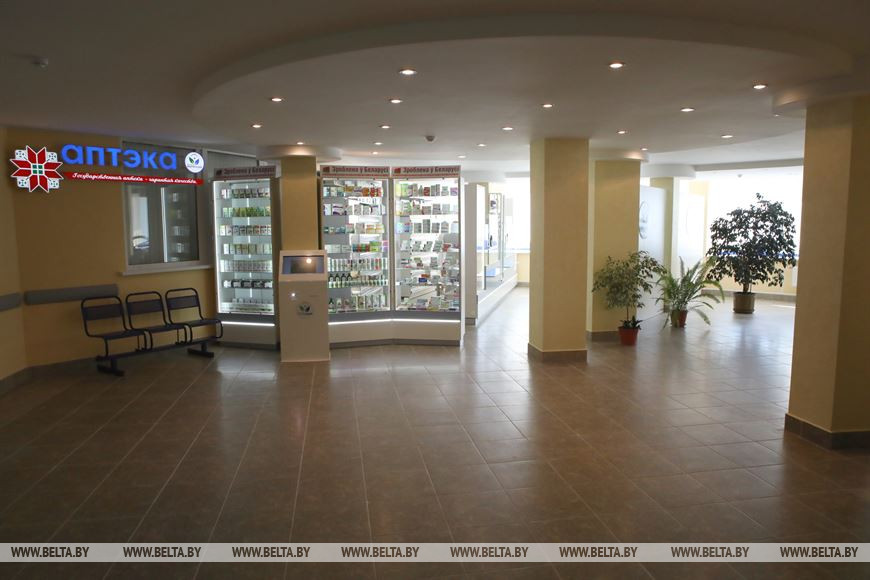 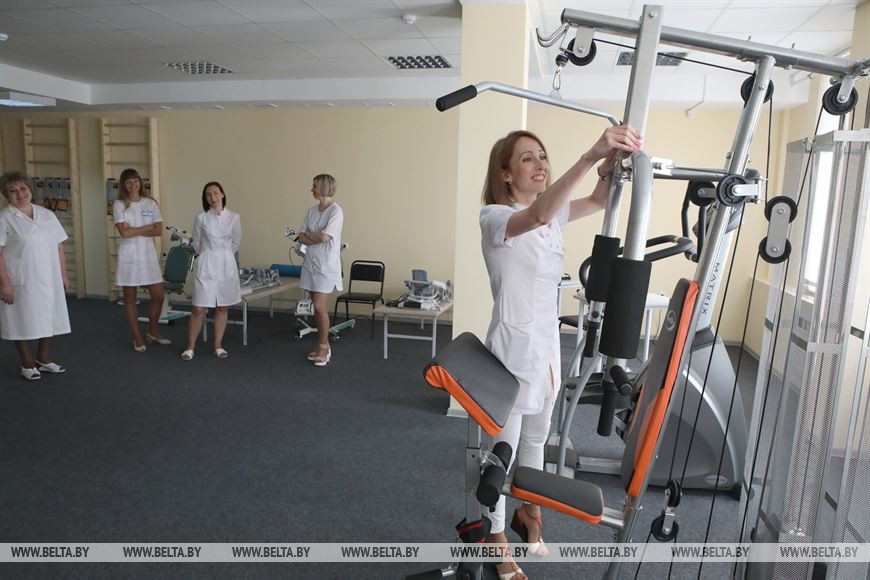 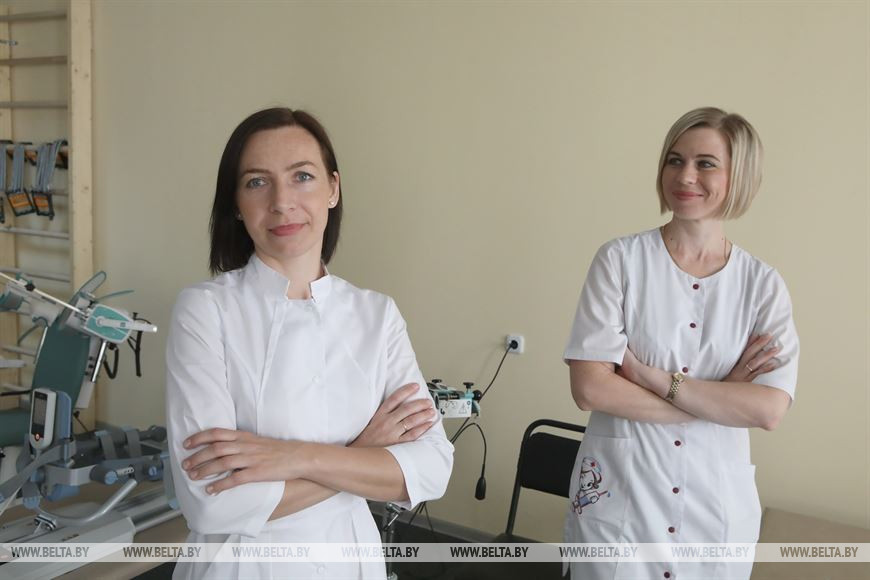 In addition to medical services to local residents, the polyclinic will provide medical and diagnostic assistance services to residents of Gomel and Gomel District (about 583,000 people). The polyclinic is setting up 10 city centers of collective use fitted out with more than 700 units of modern medical equipment. They will conduct four types of oncology screening using a CT scanner, a mammographer (both domestically produced), and a robotic laboratory complex. The center for the diagnosis and treatment of ENT pathologies has video endoscopic equipment, a surdochamber, a tympanic membrane massage device. The ophthalmological center will carry out early diagnosis of glaucoma.